Dark Horse Comics was founded in 1986 by Mike Richardson as an offshoot of his Oregon comic-book retail chain, Things From Another World. Richardson pursued the idea of establishing an ideal atmosphere for creative professionals, and thirty years later the company has grown to become the third-largest comics publisher in the United States.
In 1980, Mike Richardson used a credit card with a two-thousand-dollar credit limit to open a comic-book store, Pegasus Books, in the small resort town of Bend, Oregon. His intention was to write and illustrate a children’s book himself while working in the store, but the business expanded, and his project was put on hold. He still plans to finish that book. As business grew, Richardson opened new retail locations in Oregon and Washington State. He soon became frustrated, however, by the lack of quality in the products he was selling, and so, using funds from his retail operation, he began his own publishing company. From the very start Dark Horse Comics was a different kind of publishing house. Writers and artists were treated as partners, an unheard-of generosity in the comic-publishing field at that time. Soon the industry’s top creators were flocking to Dark Horse, where they became involved in the publishing and marketing of their creations. 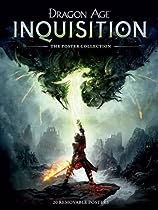 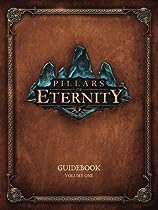