In 1807, 25-year-old Charles Wiley opened a small printing shop at 6 Reade Street in lower Manhattan, initially printing titles for other publishers and eventually adding financing and distribution to his printing skills to become a full-fledge publisher. In 1814, Charles and partner Cornelius Van Winkle formed a printing, publishing, and bookselling company and opened a bookstore that became a gathering place for writers interested in establishing a new American literature. The partnership dissolved six years later, but Charles went on to publish the works of James Fenimore Cooper, Richard Henry Dana, Washington Irving, and many others, as well as scientific, technical, and medical titles that foreshadowed the company's activities later in the century. When Charles died in 1826, his son John took over the family business and for the next 65 years promoted American and European authors and extended the company's offerings in practical and professional topics. In 1834, George Putnam joined the firm as a junior partner and four years later established a branch office in London, the first of its kind for an American publisher.

Handbook of Machine and Computer Vision: The Guide for Developers and Users
by Wiley
Amazon Price : $198.88

Neural Networks in the Capital Markets
by Wiley
Amazon Price : $90.33 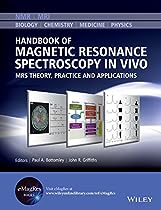 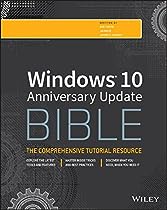 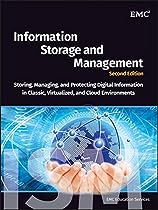 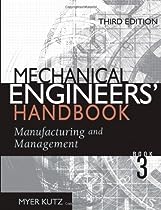