Olay, previously Oil of Olay, is an American skin care line. It is one of Procter & Gamble's multibillion-dollar brands. For the 2009 fiscal year, which ended on June 30, Olay accounted for an estimated $2.8 billion of P&G's $79 billion in revenue.Olay originated in South Africa as Oil of Olay. Graham Wulff (1916–2008), an ex-Unilever chemist from Durban, started it in 1952. He chose the name "Oil of Olay" as a spin on the word "lanolin", a key ingredient. It was unique in the early days because it was a pink fluid rather than a cream, packaged in a heavy glass bottle. Wulff and his marketing partner, Jack Lowe, a former copywriter, had tested the product on their wives and friends and were confident in its uniqueness and quality.Olay's marketing was also unique, since it was never described as a moisturizer, nor even as beauty fluid. Nowhere on the packaging did it say what the product actually did. Print adverts used copy such as "Share the secret of a younger looking you" and talked about the "beauty secret" of Oil of Olay. Other adverts were written as personal messages to the reader from a fictitious advice columnist named Margaret Merril. They ran in Reader's Digest and newspapers and often looked like editorials. 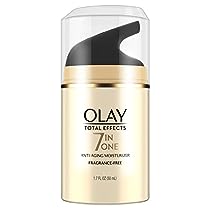 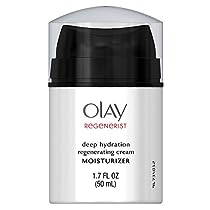 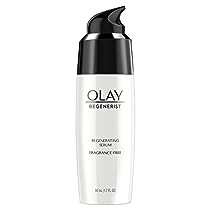 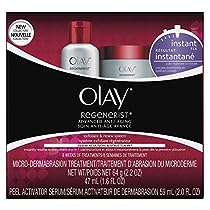 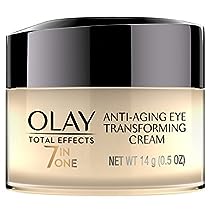 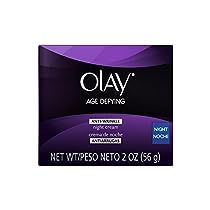 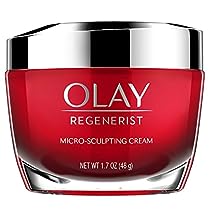 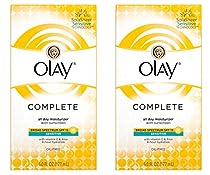 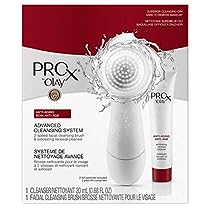 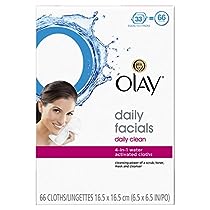 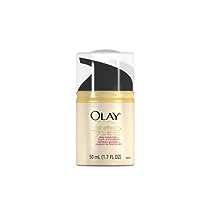 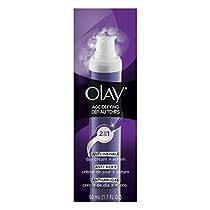 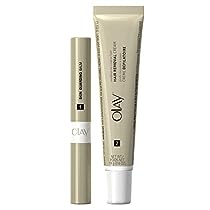