Mr. Coffee is a registered trademark of Newell Brands. The Mr. Coffee brand manufactures automatic-drip kitchen coffee machines as well as other products. Vincent Marotta and Samuel Glazer founded a company in Cleveland, Ohio focused on coffee delivery called North American Systems (NAS) in the early 1970s. At this time, Marotta had an idea to create an automatic drip coffeemaker. Marotta and Glazer hired two former Westinghouse engineers, Edmund Abel and Edwin Schulze, to engineer the idea. In 1972, the Mr. Coffee brand drip coffeemaker was made available for home use. Prior to this machine, coffee was primarily made in a percolator which often gave it a bitter and burned flavor. The new Mr. Coffee machine produced a much more uniform brewing temperature which resulted in a much better flavor. Unlike later models, this original offering, with its distinctive yellow and white gingham decal, used gravity to immediately pull water through a heating section and allowed to drip freely into carafe below. Later units used thermosyphons (similar to the principle operating geysers) to carry water up from a reservoir as it reached boiling point in the lift tube, identical to the percolator principle but without the endless recirculation and reheating of the coffee. 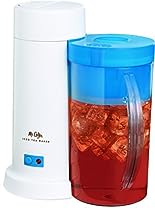 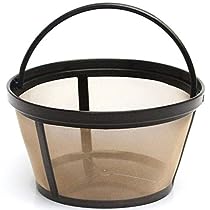 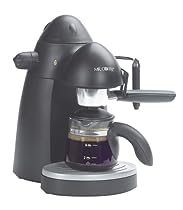 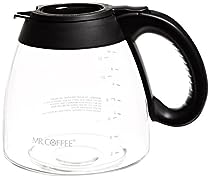 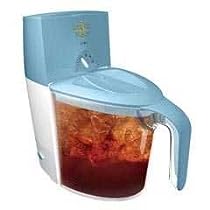 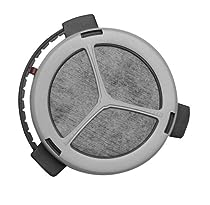 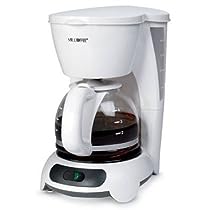 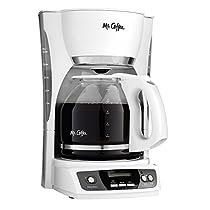 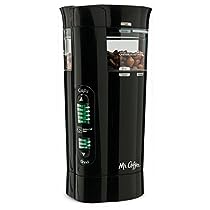 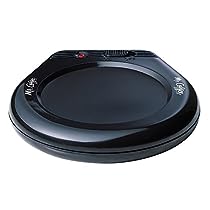 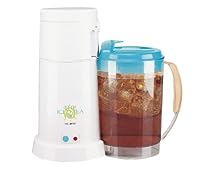 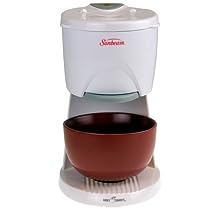 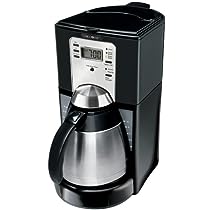 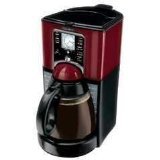 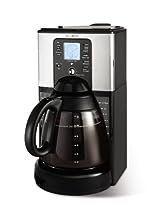