Victorinox (/vɪkˈtɒriˌnɒks/) is a knife manufacturer based in the town of Ibach, in the Canton of Schwyz, Switzerland. It is well known for its Swiss Army knives. The Swiss Army knives made by Victorinox are made of Swedish steel from Sandvik. Since its acquisition of rival Wenger in 2005, it has become the sole supplier of multi-purpose knives to the Swiss army. It is the biggest manufacturer of pocket knives in the world; in addition, the company licenses its logo for watches, apparel, and travel gear. he company was founded in 1884. Since 1891, the company has delivered knives to the Swiss army. Their emblem—a cross in a shield—has been used by Victorinox since 1909. That year, the mother of founder Karl Elsener died and he named the company "Victoria" in her honour. 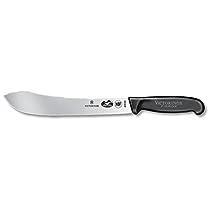 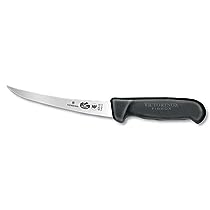 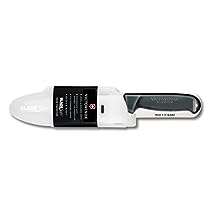 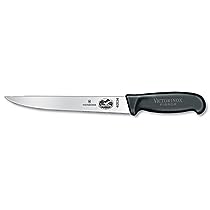 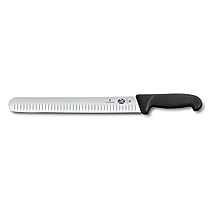 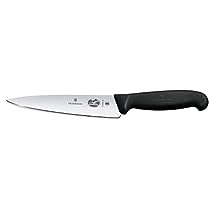 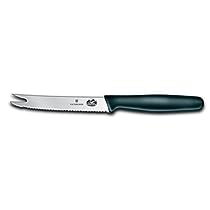 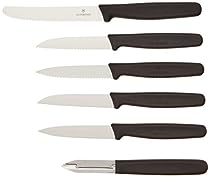 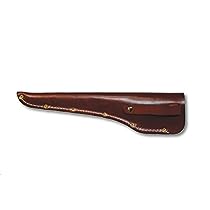 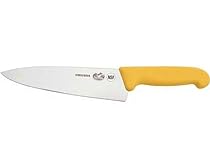