The Biaggi story began over 30 years ago, when Ron Hersh from Brooklyn New York and Stephen Chen from Taipei Taiwan joined forces to start a handbag company. Combining Chen's expertise in product engineering and Hersh's background in sales and marketing, the new company called Rosetti seemed sure to succeed. The bags looked beautiful and the quality was top notch, but there was one big problem. Nobody was buying them.

After a year of weak sales, Stephen and Ron considered closing the company down. After all, they both had families to feed and bills to pay so the Rosetti experiment looked like it would be short lived. Not wanting to give up so quickly, the partners decided to try something different. Changing their focus from fashion to function, Rosetti reinvented itself overnight. They became the first brand to combine a wallet and a handbag into one bag, the first to put a cell phone pocket on a handbag, and the first to put a light inside a bag. Rosetti quickly became known as a leading innovator in the handbag world, and enjoyed many years of success. 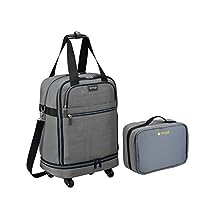 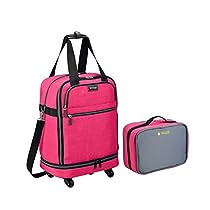 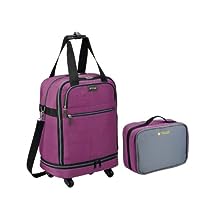 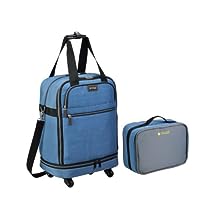 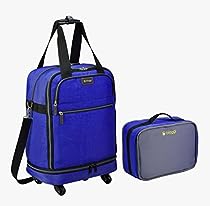 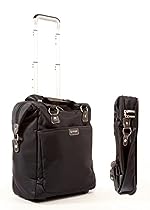 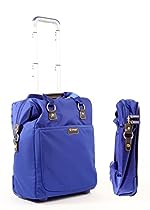 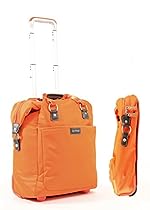 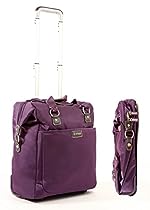 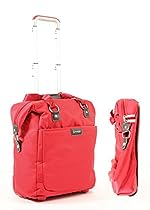