Dakine was founded in 1979 in Haiku, Maui, Hawaii, by Rob Kaplan. In 1986 Dakine moved its base of operations to Hood River, Oregon, U.S., and has remained there since. In August 2009, Dakine was acquired by Billabong International Limited. for about US$100 million. The company moved into a new 25,000-square-foot headquarters along the Columbia River in Hood River in June 2013. Also in 2013, Billabong sold Dakine for $70 million to Altamont Capital Partners. In 2016 Dakine closed the original 'Cannary' location in Haiku. As of 2016 Dakine has offices in Oregon, Oahu, and Annecy France. 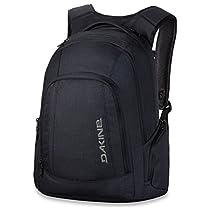 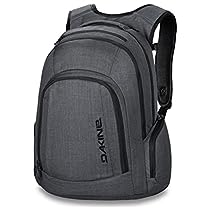 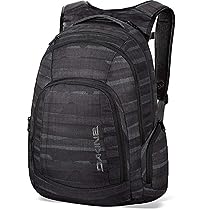 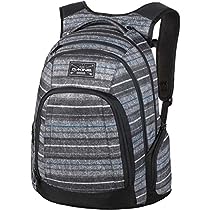 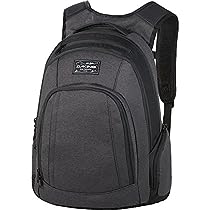 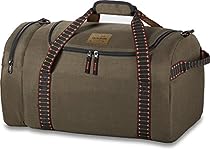 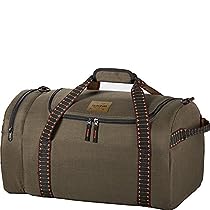 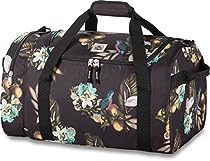 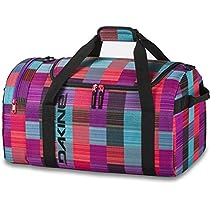 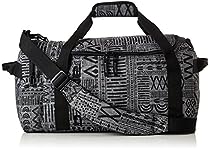