Eagle Creek is an American luggage manufacturer headquartered in Carlsbad, California. The company was founded in 1975 in the San Jacinto Mountains of California, and in 2007 was acquired by VF Corporation. Originally supporting California, the company has evolved to be an international wholesaler with distribution to Canada, Europe, and other countries.

Eagle Creek has won various awards for its products. Its Morphus travel bag was named Best Roller Bag in Men's Journal and chosen as a ORWM 13 Show Editor's Pick. Furthermore, its ORV Trunk was the 2014 Outside magazine travel award winner. and was named Gear of the Year in 2008. The 2-in-1 Ultra-Lights were awarded National Geographic's Gear of the Year in 2014. 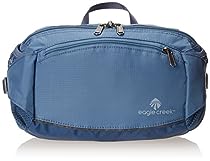 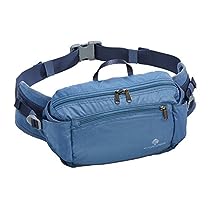 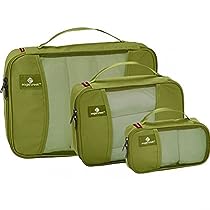 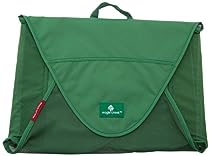 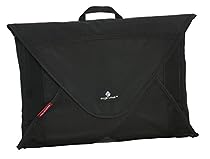 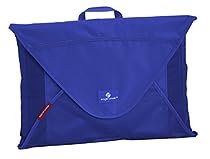 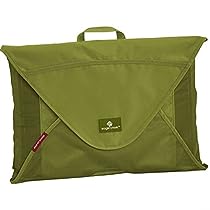 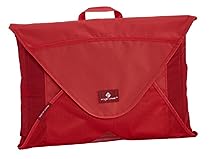 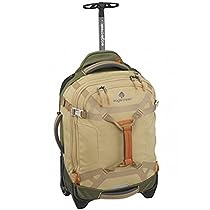