London Fog is a large manufacturer of coats and other clothes. The company was founded in 1923 as the Londontown clothing company by Israel Myers. During World War II, the company was known for making waterproof clothing for the United States Navy

Following the war, the company partnered with DuPont to make material for use in raincoats. These coats, which were the first to have a patented removable liner, were sold in Philadelphia, where they became very popular.

The company went public in the 1960s. By the 1970s, the company had its own stores, and was manufacturing not only raincoats, but also other types of clothes and accessories. At the time, two-thirds of all raincoats sold in the United States were London Fog 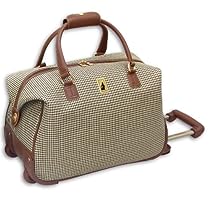 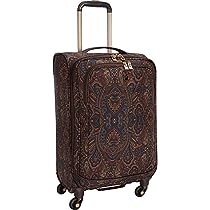 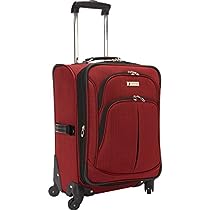 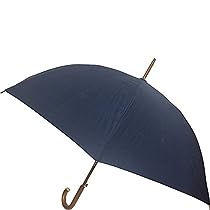 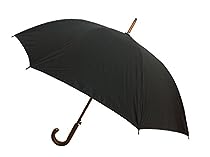 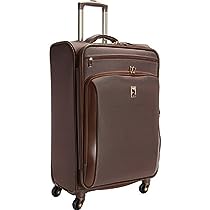 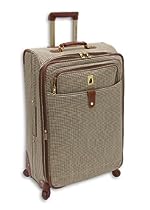