Adidas AG is a German multinational corporation, headquartered in Herzogenaurach, Germany, that designs and manufactures shoes, clothing and accessories. It is the largest sportswear manufacturer in Europe and the second biggest in the world.

Adidas was registered on 18 August 1949 by Adolf Dassler, following a family feud at the Gebrüder Dassler Schuhfabrik company between him and his older brother Rudolf. Rudolf had earlier established Puma, which quickly became the business rival of Adidas and is also headquartered in Herzogenaurach. The company's clothing and shoe designs typically feature three parallel bars, and the same motif is incorporated into Adidas's current official logo. The brand name is uncapitalized, with a lower case "a". 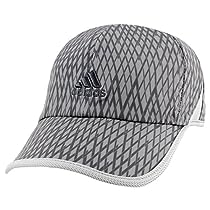 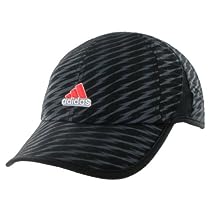 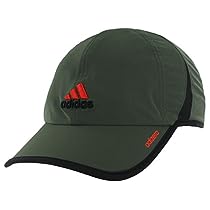 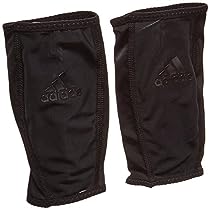 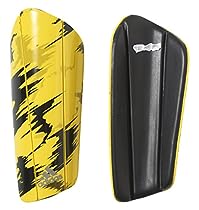 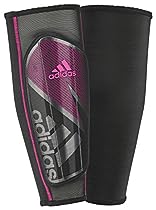 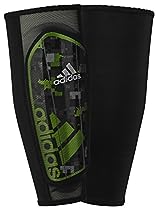 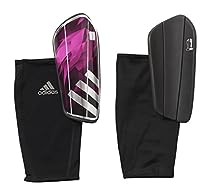 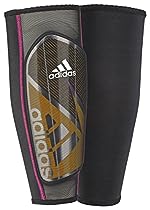 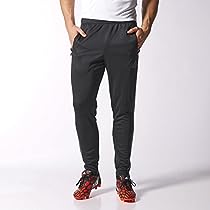 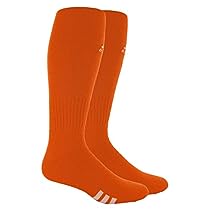 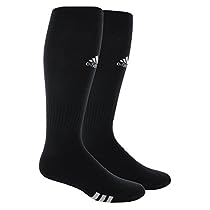