Festool is a brand of power tools from Germany. Festool Group GmbH & Co. KG is based in Wendlingen and is a subsidiary of the TTS Tooltechnic Systems holding company. The company was founded by Gottlieb Stoll and Albert Fezer in 1925 under the name Fezer & Stoll, to manufacture woodworking machinery. Festool innovations include the first portable chainsaw , the orbital sander, the portable circular saw with guide rail (called a track saw), and the Domino joiner.

Festool's international offices include locations in Australia, the United Kingdom and the United States.[4] Their United States headquarters is in Lebanon, Indiana.[5] Festool products are designed to work together as a system. They can be stored in modular plastic containers (called 'systainers') that are produced by their sister company Tanos, and to have multi-function parts such as guide rails usable for stationary work and guiding the motion of power tools. 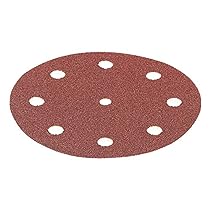 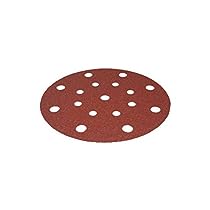 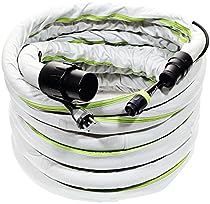 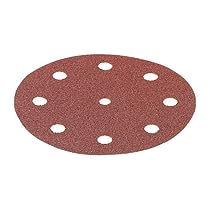 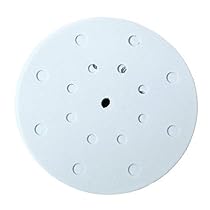 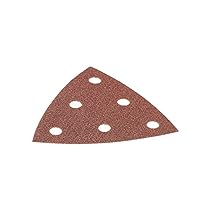 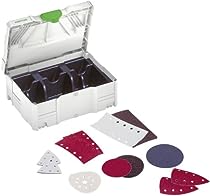