Disney Infinity is an action-adventure sandbox toys-to-life video game series developed by Avalanche Software. The setting of the series is a giant customizable universe of imagination, known as the Toy Box, populated with toy versions of iconic Disney, Pixar, Marvel and Star Wars characters.

As Avalanche Software was closed down on May 11, 2016, Disney announced that the franchise would be retired. However, "Gold Editions" of the three games in the series were released for Microsoft Windows on December 9, 2016, which contains all the existing released figures and playset contents up to and including the third game's Zootopia figures. 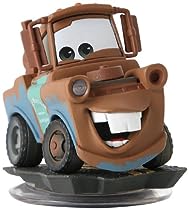 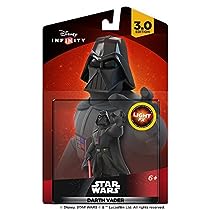 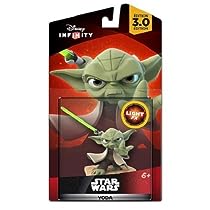