K'Nex is a construction toy system invented by Joel Glickman. Introduced to the U.S. in 1992, K'Nex is currently designed and produced by K'Nex Industries Inc. of Hatfield, Pennsylvania. K'Nex is in the same genre as Lego, Fischertechnik, and Meccano. The toy's building system consists of interlocking plastic rods, connectors, blocks, gears, wheels, and other components, which can be pieced together to form a wide variety of models, machines, and architectural structures. K'Nex is designed for older (5- to 12-year-old) builders, although a larger-sized version, Kid K'Nex, is aimed towards younger children. The toy has been released and marketed in various stores, as well as online websites. K'Nex has released various sets, educational kits, and models consisting of assorted parts, the last of which includes parts and instructions specifically packaged to be assembled into a specific model. 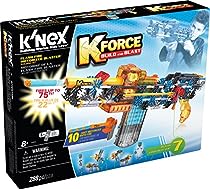 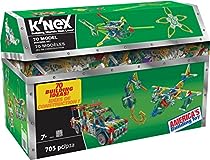 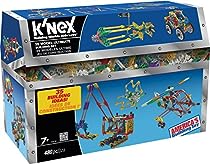 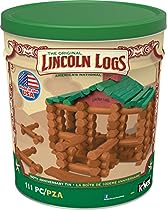 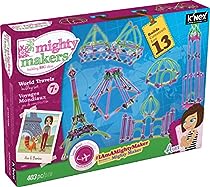 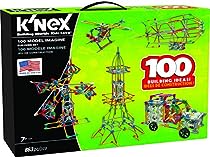 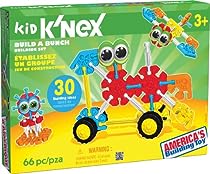 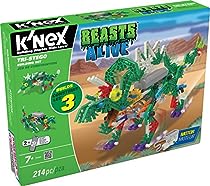 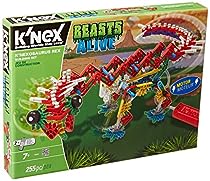 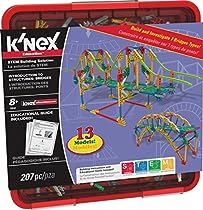 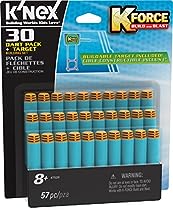 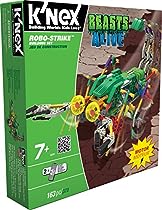 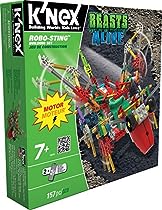