Moose Toys (or Moose Enterprises) is an Australian-owned toy design, development and distribution company founded in 1985 by Brian Hamersfeld. Moose products are sold in 85 countries and is currently the fifth largest toy manufacturer in Australia and fourth largest in the United States. Moose Toys was founded in 1985 by Brian Hamersfeld[4] and acquired by Chief Executives Manny Stul, Jacqui Tobias and Paul Solomon in 2001. The company is based in Cheltenham, Melbourne, Australia. Between 2000 and 2015 revenue for the company has grown from $10 million to more than $600 million. In 2013, co-chief executive Paul Solomon led a move to distribute Moose Toys products directly into US retail, which was a collectible brand called "the Trash Pack". 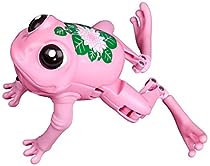 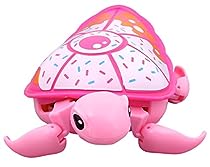 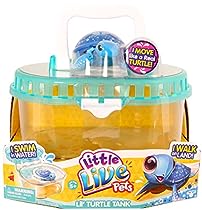 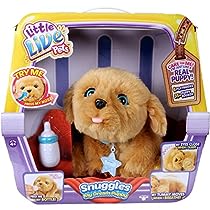 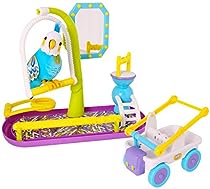 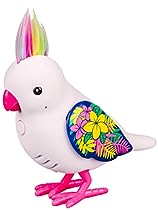 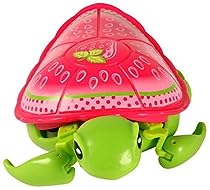 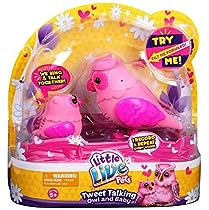 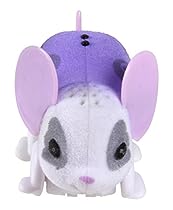 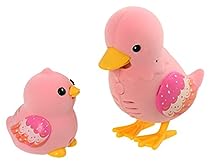 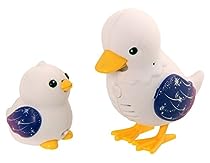