The Razor Scooter is a compact folding scooter invented by Micro Mobility Systems and manufactured by JD Corporation.[1] When the first Razor scooter launched in 2000, over 5 million were sold in just the first six months. Razors became extremely popular around 2000 when Dan Green landed the first backflip ever.[2] This led to the Razor being named Toy of the Year in 2001. Razor scooters continued to build on their success in 2003 when the first electric scooter was released.[3] Today, The Razor Scooter is manufactured by RazorUSA, based in Cerritos, California, United States. The basic scooter design consists of an airplane grade aluminum frame,[4] 98 mm polyurethane wheels, and a hinged fender over the rear wheel, which is pushed down by the foot to act as a spoon brake. The handlebar and headtube fold when a quick release latch is opened, allowing for easy carriage. This design made the scooters lighter and quieter than the previous models, increasing their popularity with both kids and parents. 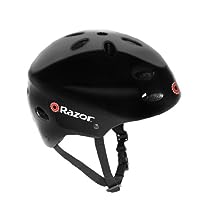 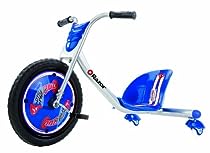 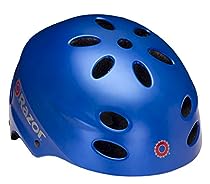 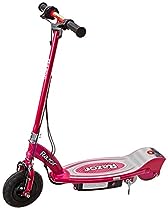 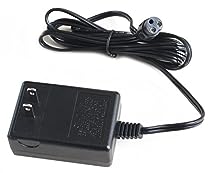 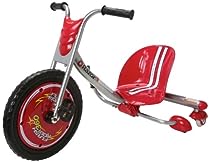 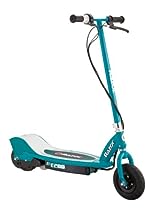 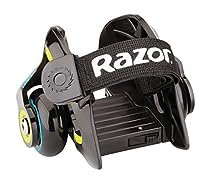 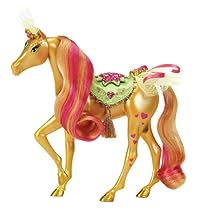