Revell is the well-known brand name today used by two distinct manufacturers of scale plastic models. The original American Revell eventually merged with Monogram. In 2007, American Revell was purchased by Hobbico. By contrast, European Revell Germany separated from the American company in 2006 until Hobbico purchased it - bringing the two back together again under the same company umbrella. Lewis H. Glaser, a California entrepreneur, founded a plastics molding firm called Precision Specialties in Hollywood during 1943. The company made a variety of products contracted for different companies, the first reportedly being a small washing machine (Gosson 2015, p. 65).[1] One of the first toy-related products were HO scale (1:87) train sets, including locomotives, and a variety of cars along with buildings. The building line was extensive, including a farm group, a suburban passenger station, and a variety of utility structures. Many of these originals were reproduced later in other scales. The toy line was marketed later under the brand name Revell. Reportedly, the name Revell came from the French word reveille meaning "new beginning". The Revell logo at the time was the early relative of today's design. 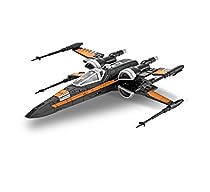 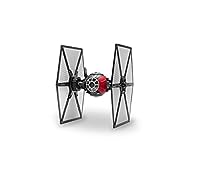 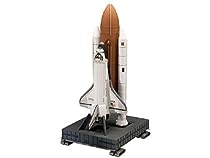 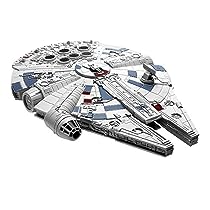 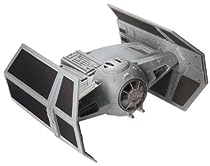 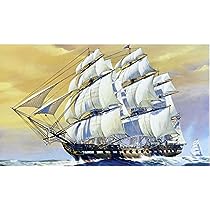 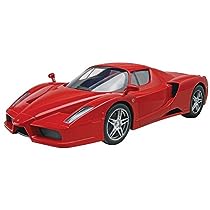