Bethesda Softworks LLC is an American video game publisher based in Rockville, Maryland. The company was founded by Christopher Weaver in 1986 as a division of Media Technology Limited, and in 1999 became a subsidiary of ZeniMax Media. In its first fifteen years, it was a video game developer and self-published its titles. In 2001, Bethesda spun off its own in-house development team into Bethesda Game Studios, and Bethesda Softworks became a publisher only. It currently also publishes games by ZeniMax Online Studios, id Software, Arkane Studios, MachineGames, Tango Gameworks and BattleCry Studios. Bethesda Softworks was founded by Weaver in Bethesda, Maryland in 1986 as a division of Media Technology Limited, an engineering research and development firm of which Weaver was founder and CEO. He created Bethesda "to see if the PC market was a viable place to develop games". 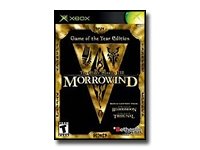 Morrowind: Game of the Year Edition
by Bethesda 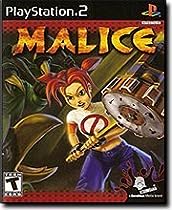 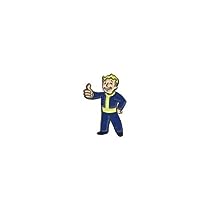 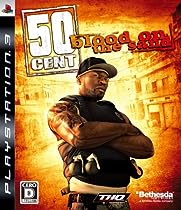